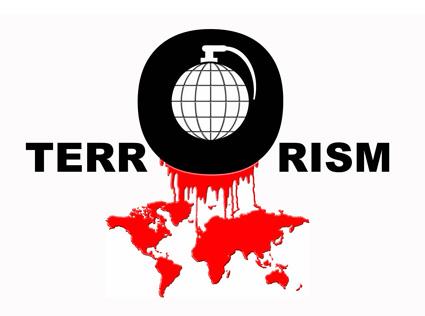 The events that have taken place in Paris, France recently are extremely tragic. My heart has been broken for those who have lost loved ones and those who suffered at the hands of those evil men. For those of you who don’t exactly know what happened, here is a snapshot:

Here is what France is doing about it:

Last night I was driving through town and saw the French flag displayed in lights on the local hospital and my wife told me that many people are changing their Facebook profiles by adding the French colors or flag in recognition and as support. Students have mine have been calling for prayer for the people of France (which is totally awesome!) and many politicians have publicly expressed their sympathies and support for the nation. All of this is incredibly moving and it really shows what love and compassion has no borders.

I have been left pondering one question…”where has this compassion and support been for all the other nations and peoples that have been ravaged by terrorism?” Bear with me for a moment. This was an attack on France…a modernized nation and major player in the world. But what about Nigerians? What about Egyptians? What about Syrians? What about the thousands upon thousands of Christians killed and even more forced to leave their homes? Where is the outcry by our government leaders for those people? Where’s the plethora of Facebook posts?

To reinforce my point here is a list of terrorist attacks in 2015 alone, several of which were worse than the attack on Paris.  Here are a couple from the list:

It almost seems like the nations of the industrialized world rally behind each other but what about everyone else? Is it apathy? Is it racism? Is it even the fault of the public or is media to blame? Regardless of the cause…there is a problem. We need to call this what it is: Radical Islam’s war on the world. And we need to throw our support behind those people in the shadows, those not playing a major role in world economics, those who don’t speak a major world language, as well as our brothers and sisters in France. We need to do our part to bring justice, not just to some victims of terrorism, but to as many as we have the capability to. We need to pray for every victim no matter where they hail from.