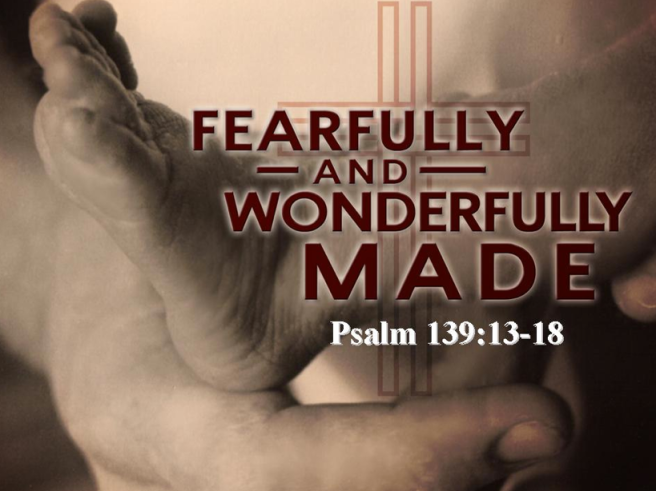 For many months now I have gone back and forth about writing a post on the issue of gender. Since the Supreme Court ruling on same sex marriage, legalizing it nation wide, the issue of transgendered rights has taken center stage. For anyone who has read my posts or know anything about me, probably already knows my thoughts on the matter. I also don’t want to join the rants about it that are coming from both sides of the issue.

Since I am a school teacher, President Obama’s recent directive given to public schools to allow all transgendered students to use whatever bathroom of their choice, did entice me to want to shout to the world in opposition. But I will refrain. I don’t know as though this argument can be won by either side because both sides are using the same topic…people’s rights. The problem is when rights conflict, who’s rights are more important?

While I pray dearly that this battle for ‘open choice’ restrooms will come quickly to an end with no matter of success, I would like to speak directly to my brothers and sisters engaged in this fight. So this is my letter in hopes that it will somehow reach those for whom and is meant:

You were all beautifully and wonderfully made. Not at birth, not even at conception. Jeremiah chapter one tells us that before we were in our mother’s womb, God knew us and loved us. Ephesians 2:10 says that we are God’s workmanship. Every child, no matter how they appear in the world’s eyes, is a masterpiece of God. God made each of us with care and with purpose. He designed us out of love to be the people who would love and serve Him and others with our whole hearts. Somewhere along the way, some in societies across the world, and spanning many centuries (this is by no means a new topic) have lost sight of this. Some, from even a young age have felt this emptiness deep down and a lack of love for how they were born. My heartfelt message to you, my dear brother or sister, would be that you were fearfully and wonderfully made in the image of almighty God. He loves the way you were born because He made you so. The word for workmanship is that of a beautifully written poem. You are God’s poem, which He wrote word by word, singing over you with great joy and affection. I am not saying to you to stop fighting for your rights, but to come home. Come to a place where you are accepted and loved for that which you were made and don’t long to be something other than how your loving Father in heaven made you.

To me, this is not an issue of rights, this is an issue of identity, and there is no greater authority on someone’s identity than the one who made us all. Be encouraged brothers and sisters and remember to reach for love and grace and to point others to the greatest source of them both…Jesus Christ.

2 thoughts on “Made and Chosen”