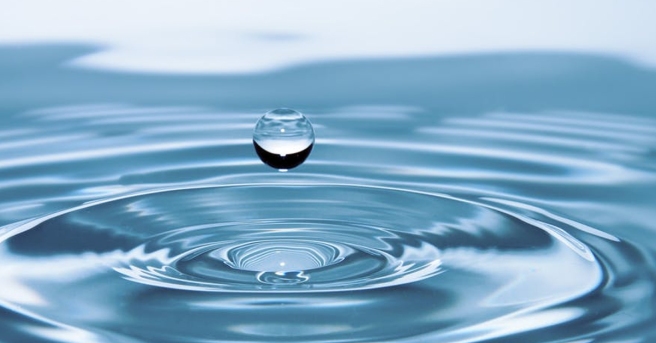 At a hospital near where I live, they’ve been building a large two-story add-on wing. They’ve been working on it for months and they’ve had large crews of trained construction workers, as well as the luxury of all the modern day equipment. It seems like weeks go by and it doesn’t look like much progress is being made. Several months in the project is nowhere near completion. That brings me to another large building project. In Genesis chapter 6, Noah was given an incredible task…to build an ark in preparation for a disastrous event, unlike anything that had ever occurred in human history. This ark was far larger than the hospital wing in my home town. It was even many times the size of a famous landmark that has made headlines recently…the Cathedral of Notre Dame. It’s one of the most famous buildings in all of Europe. Construction of the massive church began in 1163, during the reign of King Louis VII, and was completed in 1345. That’s nearly two hundred years for one building. Noah had a work crew that consisted of his family and no modern building equipment. That’s a monumental task!

Have you ever been asked to do something extremely difficult? How about being prompted by God to do something that would cost you big? Noah’s entire life was dictated by this project. It was his future. It was his calling. As if this wasn’t hard enough, the Bible also tells us that he spent those years preaching about the impending judgment and the path of redemption that God had provided. So now, Noah has to build a giant boat, that would house multiples of every animal on Earth, and in addition, he is tasked with sharing a difficult message to a world that had rejected God. I imagine that there would have been plenty of opportunities for doubt and weariness to set in.

If you find yourself involved in circumstances that don’t exactly make sense, take heart. Keep moving forward. Learn from Noah, who continued on the path God had set him on, regardless of the hostility he faced. Regardless of the length of his efforts, Noah persisted. Keep in mind, Noah worked on the ark longer than any of us have been alive. That’s perseverance. That’s commitment. That’s faith. For Noah, it was all about being faithful while waiting for that first raindrop to fall. The reward, for Noah and for us, is in staying the course regardless of the cost. If you were asked to build a giant boat for an apocalyptic event that had never happened before, you wouldn’t think it made sense. I’m sure Noah had his questions too. It was, after all, human. But he weathered the uncertain because he loved the God who was certain. Don’t lose heart brothers and sisters. That same God is certain in your life too.

Have you not known? Have you not heard?
The Lord is the everlasting God,
the Creator of the ends of the earth.
He does not faint or grow weary;
his understanding is unsearchable.
He gives power to the faint,
and to him who has no might he increases strength.
Even youths shall faint and be weary,
and young men shall fall exhausted;
but they who wait for the Lord shall renew their strength;
they shall mount up with wings like eagles;
they shall run and not be weary;
they shall walk and not faint.