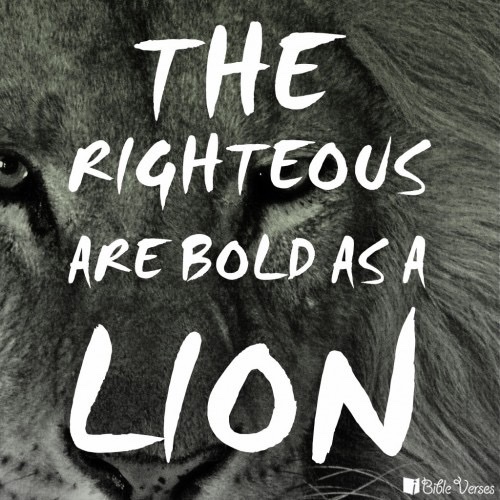 “Pray also for me, that whenever I speak, words may be given me so that I will fearlessly make known the mystery of the gospel,”. Ephesians‬ ‭6:19‬ ‭NIV‬‬

There have only been a few moments in my life when I’ve had to make the choice to stand for Jesus rather than stand with the crowd, and it actually cost me something big. And I use the word “big” loosely. I’ve lost friends and family members because of my faith. I’ve lost financial opportunities as well. I’ve faced my fair share of criticism. But I’ve never had to make a choice that would put my life at risk.

I read a story recently about a man named Sebastian. He was a follower of Jesus in the early days of the church. But his station in life made his faith something of a problem. Sebastian worked directly for the Emperor of Rome in a time Emperor wanted to be worshipped as a god and had no patience for a rival. Here’s a bit of the story.

Sebastian walked through the halls of the palace daily. He had worked hard to get to this position in the royal guard, but once he had gotten to Rome, he restrained himself from the idolatrous lifestyle of imperial Rome. He only wanted to serve Christ wholeheartedly.

When Emperor Diocletian heard of his restraint, he had little interest in his service record. He confronted him and found out about his faith. At this, he ordered Sebastian taken outside the city and shot to death with arrows. The soldiers did their job and left his body to rot. Soon a group of Christians came to give his body a proper burial. As they lifted him, one of them exclaimed, “He moves!” “Shhh!” cautioned another. “Let us take him somewhere safe.” Sebastian was taken to one of their homes where he was treated and recovered from his injuries. As soon as he was well enough, he placed himself before the emperor again. Once he had tasted the hope of heaven, the pleasures of this world had even less appeal for him. The emperor was of course shocked to see Sebastian seemingly back from the dead. He ordered Sebastian seized and beaten to death and his body thrown into the sewer. His body was recovered again by Christians and buried in the catacombs.

A time may come when we are all asked to choose between our allegiance to Christ and our allegiance to our physical life. Even if that day does not come, we are all asked to stand with Him no matter what. No matter the words spoken about us. No matter the judgement cast our way. If you are His, be His, no matter what. Pray for me that I will have the strength to answer that call.

“Now, Lord, consider their threats and enable your servants to speak your word with great boldness.” Acts‬ ‭4:29‬ ‭NIV‬‬